This site is protected by reCAPTCHA. Pressing REGISTER/SUBMIT button you agree with our Privacy Policy and Terms of Service.
Submit
Provide links
Get a quote
Rapid and reliable localization services for your goals into 50+ languages
Popular Translation Techniques and Tips for Quality Translations
HOME
HOME
BLOG
BLOG

Providing translation and localization services for almost two decades, we know for sure that quality translations require a great deal of commitment, accuracy, and professional attitude. Whether you represent a company that needs professional translation services or a translator that wants to boost their career, keep reading! In this article, we'll share with you the key tips and techniques that allow you to get top-notch translations based on our extensive experience of working with 80+ languages.
share

At first glance, you may think that there is nothing challenging about translating if you know a target language. You just take the source document, translate it word by word, and there it is the translation. Sometimes this method might work. But when it comes to large projects and complicated fields, such as healthcare, such translations can be over-simplistic or, on the contrary, too wordy. This may lead to mistranslations or translations that are difficult to understand. The goal of a translator however is to translate an original text in such a way that the final text doesn't look like a translation. Only when a translation text flows naturally, it'll serve its purpose effectively. Otherwise, poor translations may be annoying and confusing at best or life-threatening and cause serious legal repercussions at worst.

To create a translation text that is easy to understand and engage with, you need to approach this issue more deliberately, using specific techniques. Applying the most suitable techniques, the translator can convey each linguistic element precisely. Let's discover the most important ones. 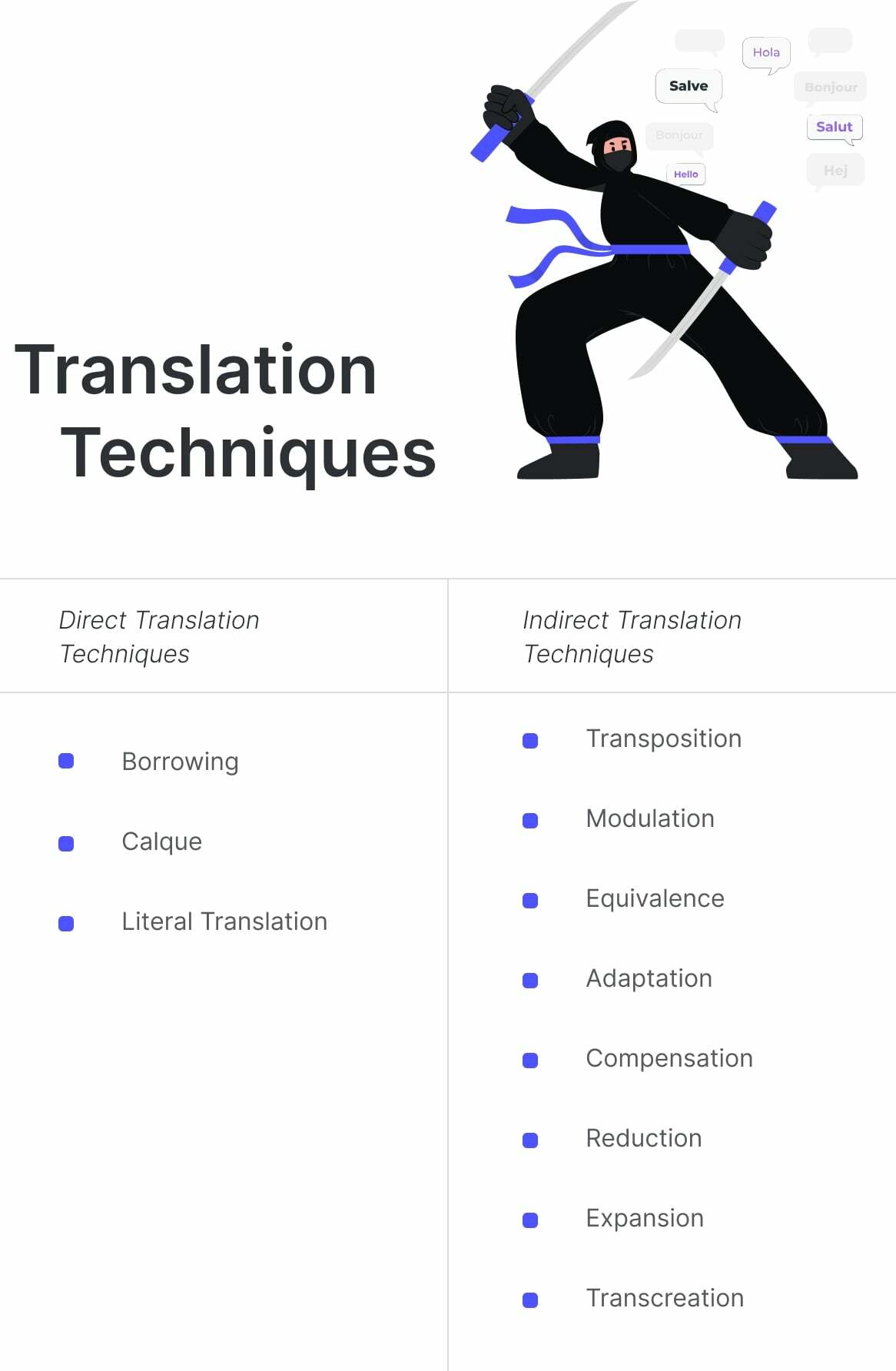 As the name suggests, direct translation techniques are used when the conceptual and structural elements of the source content can be easily translated into the target language.

Borrowing
This technique implies that you take the words straight from the source language and transfer them into the target text. Translators use borrowing when there is no target language equivalent and can help to preserve the cultural context of the source text.

Example: cartoon (Italian), karaoke (Japanese), lemon (Arabic), and entrepreneur (French).
Calque
Calque is the practice of borrowing a phrase from one language and translating it literally into another.

Example: An "Adam's apple," for example, is a calque of the French pomme d'Adam.
Literal Translation
The literal translation means straightforward word-for-word translation. It doesn't suit many language pairs as, in most cases, the sentence structure will vary. You should use this technique cautiously, as you can miss the nuances of the original text. It's most suitable for languages and cultures that are extremely close.

Example: The English "I want a piece of cake" would be translated as "Je veux un morceau de gâteau" in French.
Oblique or indirect translation techniques are used when you have to change the writing style and grammar to translate the source text into the target language.

Example: In British English, the first floor is the floor which is above the ground floor. In Russian, it would be translated as "второй этаж", which literally means "the second floor."
Equivalence/Reformulation
Like modulation, this technique allows you to convey the meaning of an expression, name or proverb by finding a target language equivalent.

Example: The "the apple of my eye" phrase for Russian reader, depending on the context, may be translated as "свет моих очей" which literally means "the light of my eyes."
Adaptation
Some phrases are only relevant to people from the source language's culture. In this case, such phrases need to be even more fully adapted so that people from another culture would understand them.

Example: Cyclisme (French) = football (UK) = baseball (US).
Compensation
Some nuances and phrases can't be translated. With this technique, translators express the idea of these nuances at another point in the document.

Example: While the English language only has one way of saying 'you', German has different ways, which are 'du' (informal) and 'Sie' (formal). A translator can choose specific words elsewhere in the text, which helps compensate for the loss of nuance.

Reduction
When using reduction, the translator chooses to remove any words forming the original text which are considered redundant in the target language.

Example: The Italian "carta geografica" can be rendered in English as just "map."
Expansion
It's the opposite of reduction. Words are added to preserve meaning. This can be due to differences in sentence structure, grammar, or terminology.

Example: The reverse of reduction, "map" in English would be rendered as "carta geografica" in Italian.

Transcreation
Just like the name suggests, this technique is about translation and creation. Transcreation implies adapting a message to resonate with the culture of the target audience. Translators recreate the text in such a way that it preserves the original intent, context, emotion, and tone. As a result, the translation should provide the audience with an identical emotional experience as the source message.

Example: The sweets brand's, Haribo's "Kids and grownups love it so, the happy world of Haribo" is not just a slogan, it's a catchy melody that gets stuck in your head whether you want it to or not.

The German version doesn't sound as catchy when you translate it back into English, but the result in German has a better ring to it. Moreover, Haribo has stuck with the same melody when translating its slogan to many other languages.

Now that you're familiar with the most common translation techniques, let's move on to key tips that are useful for writing effective translations.

Write for your target audience

Get to know who will use and read the text, why, when and through what medium. Use language your audience understands and feels comfortable with.

Writing with clarity means that your target audience will be able to understand your thought-out points. Readers shouldn't take any effort to understand what you're trying to convey. It's good to use simple words that mean what they – words that your audience doesn't have to look up the meaning of.

Concise sentences make the text easier to read and comprehend. Long sentences can interfere with the intended meaning or message in the text. This can cause a reader to lose interest and focus on the information. So keep sentences to the point and use one idea per sentence.

If you use specific phrases or need to do technical translations, remember that you should use them consistently. It will improve clarity for your readers and minimise research time for your translators. Also, you can create a term glossary and share it with your translation team to make the process run even smoother.

Be aware of clichés, metaphors, humor and slang

The items above are good in a certain context but bear in mind that they also may lead to misunderstandings. Clichés and metaphors are often specific to language and cultures and may be a communication barrier to international readers. In some cases, translators apply some of the techniques that we've described above or even avoid using them.

When a sentence has too many nouns in a row, it is hard to read. A good way to make a sentence clearer is to rewrite noun strings.

Use the active voice

Active voice is more direct and easier to read rather than passive voice. Active voice makes it clear who is supposed to do what. It eliminates ambiguity. Not "It must be done," but "You must do it." However, it doesn't mean that you shouldn't use passive voice at all. You should decide which voice to choose depending on the context.

Even if you have a proofreader in your team, you shouldn't forget about grammar and punctuation. Proofread your own work.

Read your translation out loud

It's often useful to listen to your text by reading it out loud. Check out its rhythm. If something confuses you, try to change the arrangement of the words and sentences. A well-written translation should sound natural and smooth. Read it once again before you submit it to the client. 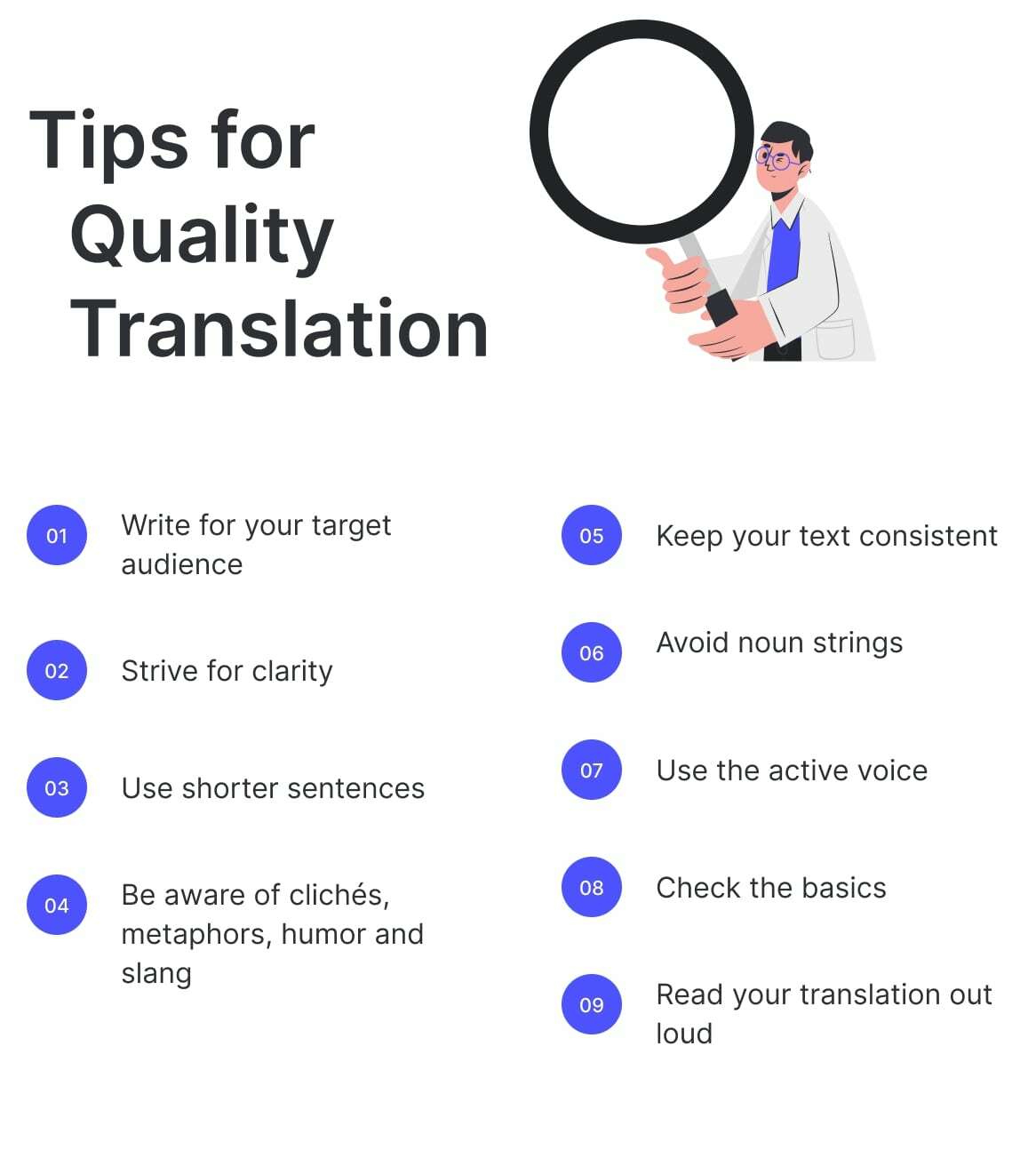 What Are the Responsibilities of the Translation Project Manager?

We've discovered some translation tips that help ensure the quality of translation from the translator's point of view. But who is in charge of the whole project? It depends. Some companies work directly with translators (e.g. freelancers) so they manage the project themselves. Also, they can have their own translation department with a dedicated specialist who is responsible for their work. In Palex, we provide our customers with professional translation project management services. Project managers' responsibilities include:
Moreover, project managers contribute a lot to building trust in the relationship between a vendor and a client. Maintaining a good, transparent relationship takes time and profound communication skills. Project managers ensure that both sides are on the same page regarding the project. And even when unpredicted challenges arise, project managers talk openly about them with the client and suggest the best possible solutions.

In addition, project managers can offer workflow improvements. Project managers at translation agencies are often former translators, so they know the details of the translation process. Also, the experience of managing the workflow allows them to identify the bottlenecks and find solutions to eliminate them.

Thus, the manager is responsible for getting the quality translation for your company while you can focus on handling other issues of your business.

Palex is the clear choice when accurate information and well-translated materials are crucial to ensuring that your customers around the world understand your product and use it properly.

Our clients include major multinational companies conducting business in medical-biological development, information technology, and science-intensive industries. Our ISO 9001:2015 and ISO 17100:2015 certificates serve as an objective quality warranty of our services.

We will be happy to help you with translation and localization services. Our team of professional translators will use their experience and expertise in multiple languages to choose the right technique for your text, giving you the most accurate translation possible. 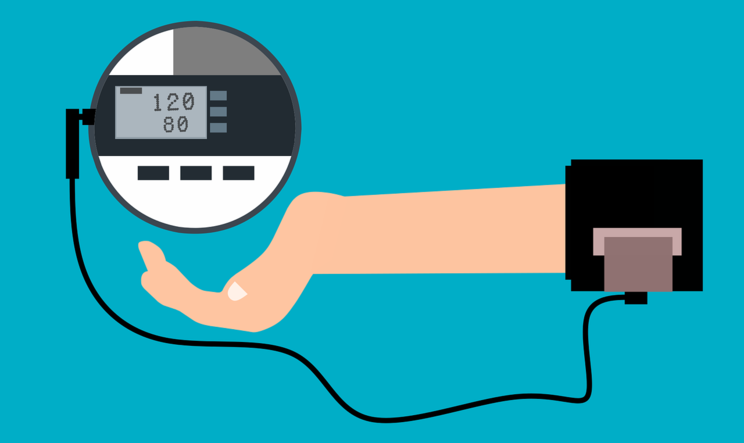 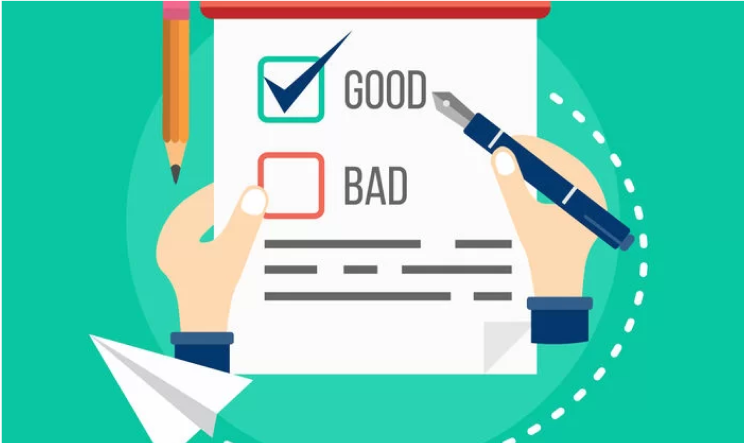 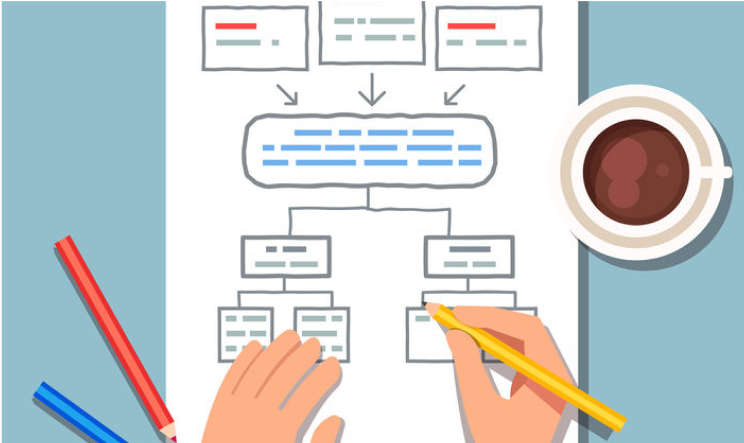 Write to us
Call us
© All rights reserved

Interesting?
get in touch